Five faculty members in the UAB School of Medicine have been named the 2018 class of James A. Pittman Jr., M.D., Scholars, a program created to recognize the contributions of junior faculty and support the recruitment and retention of highly competitive scientists and physician-scientists.

The Pittman Scholars, named for the late James A. Pittman, M.D., longtime dean of the School of Medicine from 1973 to 1992, are nominated by their department chairs based on their research achievements and their potential for continued discovery in the basic or clinical sciences. Pittman is considered a principal architect of the School for his ability to recruit top scientists and physicians to UAB.

Five Pittman Scholars are selected each academic year. The selected class of scholars receive $12,500 per year for five years to support the faculty member’s research-related activities or scholarly enrichment.

The 2018 Pittman Scholars are: 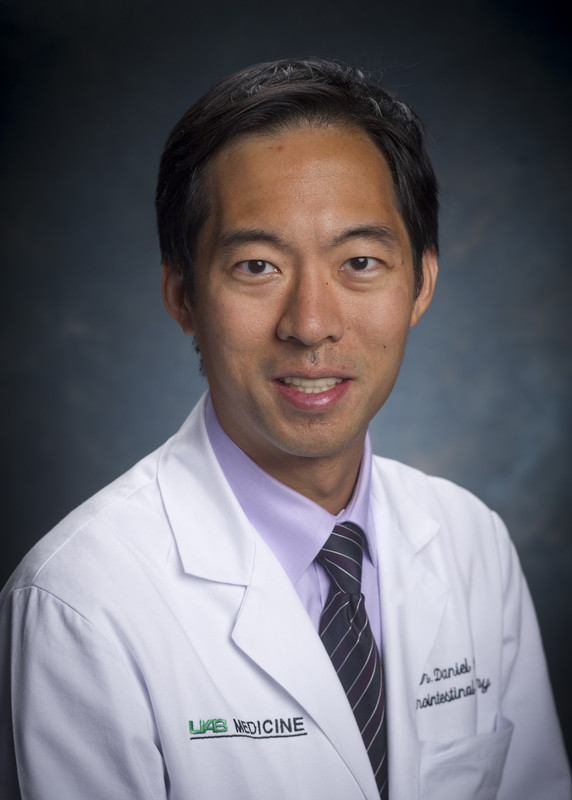 Daniel Chu, M.D., assistant professor in the Department of Surgery’s Division of Gastrointestinal Surgery. Chu joined UAB in July 2014 after completing a fellowship in colon and rectal surgery at the Mayo Clinic. He graduated from Yale University with an undergraduate degree in Molecular, Cellular, and Developmental Biology in 2002, attended medical school at the Johns Hopkins School of Medicine, and completed his general surgery residency at Boston University. Dr. Chu’s primary research interests are focused on identifying, understanding and reducing health disparities in surgical patients. 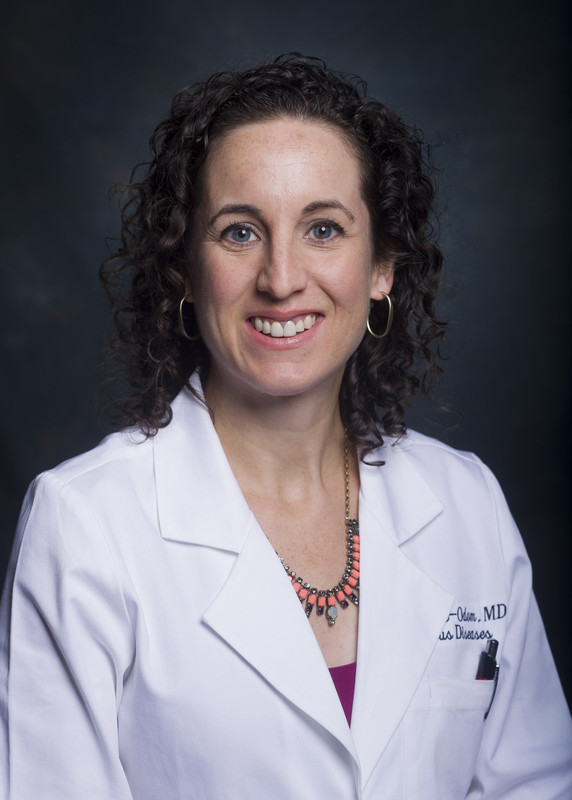 Jodie Dionne-Odom, M.D., assistant professor in the Department of Medicine’s Division of Infectious Diseases, joined UAB in 2013. She is a clinician-investigator focused on HIV and sexually transmitted infections in women. She is funded by the National Institutes of Health & Eunice Kennedy Shriver National Institute of Child Health and Human Development to investigate novel ways to prevent malaria and STI during pregnancy in Cameroon. Dionne-Odom earned her medical degree from Dartmouth Medical School, and completed her residency in internal medicine at New York University, followed by a fellowship in infectious diseases at Emory University. 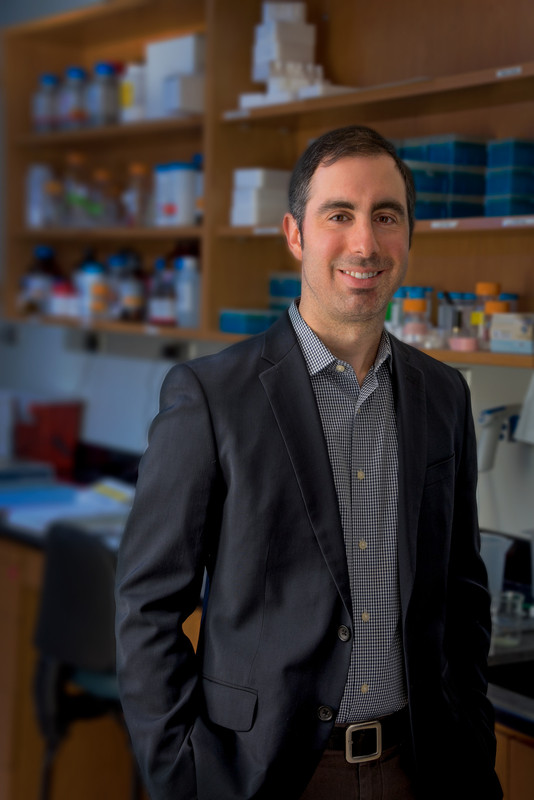 Jeremy Herskowitz, Ph.D., assistant professor in the Department of Neurology, was recruited to UAB as a core member of the UAB Center for Neurodegeneration and Experimental Therapeutics team. He earned a bachelors degree in Chemistry at the University of North Carolina and completed his doctoral training at Emory University, studying gammaherpesvirus pathogenesis. Remaining at Emory as a postdoctoral fellow, Herskowitz switched fields and became an accomplished neuroscientist. His primary research interest is in understanding the pathogenic mechanisms of Alzheimer’s Disease. 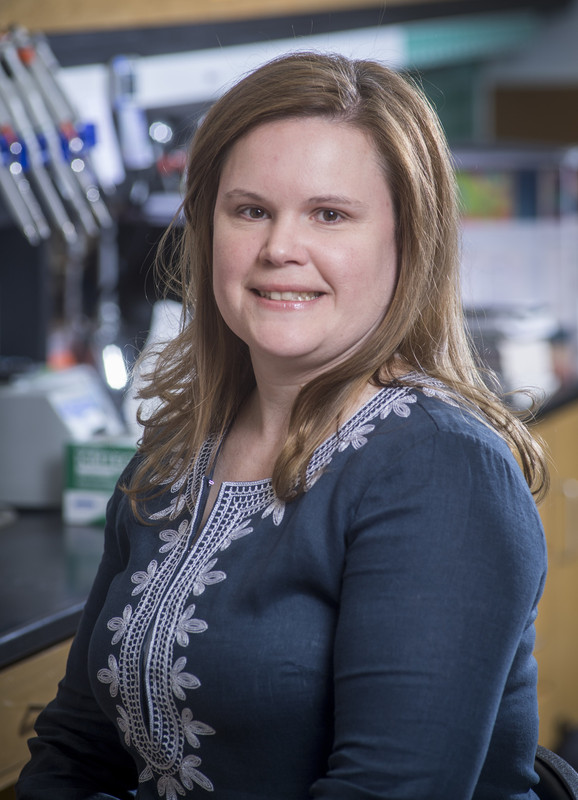 Anita Hjelmeland, Ph.D., assistant professor in the Department of Cell, Developmental and Integrative Biology has been on the UAB faculty since 2013. She received her bachelor’s degree in biochemistry from North Carolina State University followed by a Ph.D. in pharmacology and cancer biology from Duke University. She completed a post-doctoral fellowship in brain tumor research at Duke University. Her research focuses primarily on developing new methods to control and treat glioblastoma, an aggressive type of brain tumor. 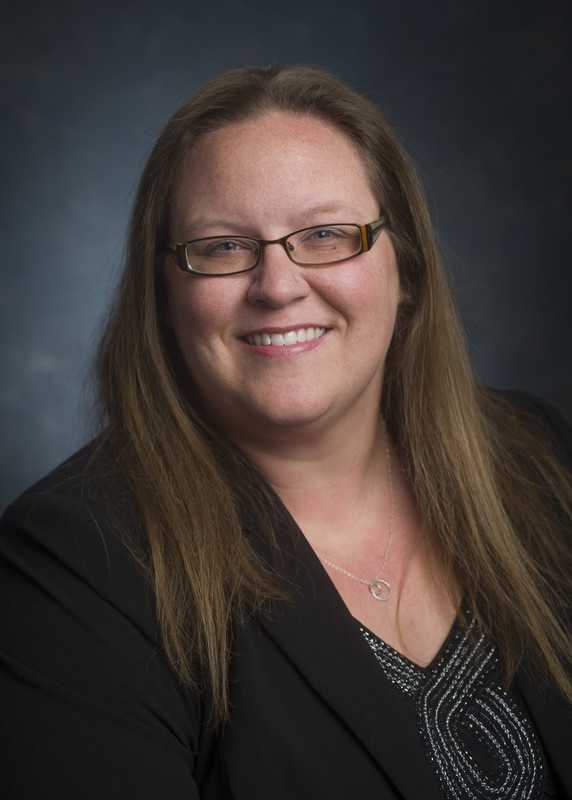 Kelly Hyndman, Ph.D., assistant professor in the Department of Medicine’s Division of Nephrology, came to UAB in January 2014 as part of the division’s Section of Cardio-Renal Physiology. Hyndman earned a bachelor’s degree in marine and freshwater biology from the University of Guelph in 2001 and a Ph.D. in zoology from the University of Florida in 2008. She completed her postdoctoral fellowship in experimental medicine at Georgia Regents University. Hyndman’s research interests are focused on how the body regulates salt and water.